Why behaviour should matter to you

We are in an intimate and complex dance, twirling and turning around each other.

Most people spend their lives quite happily reacting to others behaviour without thinking about it too deeply.  Afloat in a sea of human behaviour they allow themselves to be carried in any direction by the current and flow of behavioural dynamics around them.

I’ve been studying human behaviour for decades now.  It all started when I found myself being bullied mercilessly and excluded at primary school.  Standing on the outer of all the ‘in groups’ I observed people, watching their interactions and wondering about their motivations.

I was a relative late-comer to the party. Psychologists and other scientists have been observing human behaviour diligently for well over a century now, since we realised that every field of human endeavour that required people to work together and co-operate was subject to certain relationship dynamics.

It became really important when we realised that the likelihood of making progress with our collective human goals and aspirations was either helped, or thwarted by the behavioural dynamics that emerged between people. 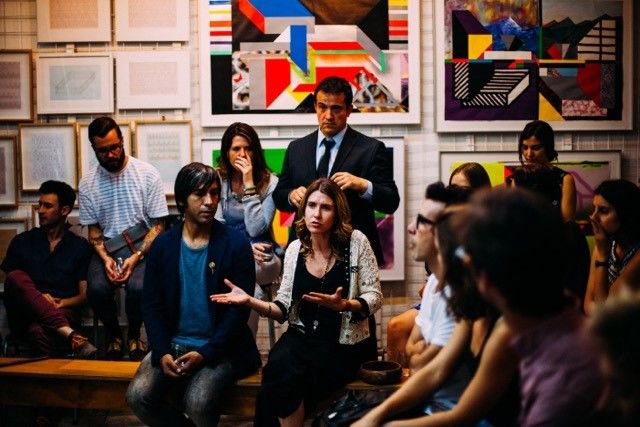 Think of all the human endeavours that require us to work with others and you will see just how widespread this is. Example include:

We could go on and on listing example after example of where we need to work and interact with others, and as such are subject to behavioural dynamics.  Each of them an eddy or current in a sea of behaviour.

Unless you are a complete and utter recluse, such as a devout monk meditating alone for years in a cave in a mountain wilderness, you are regularly wading in and out of this sea of behaviour.  It is therefore unavoidable.  Especially if you are a leader.

Leaders however must become masterful in reading the currents and tides of human behaviour and use them purposefully to chart a course, in much the same way as the captain of a sailing ship might use the trade winds and oceanic currents to chart a safe course to an important destination.

Otherwise we are left bobbing aimlessly, adrift in a sea of behaviour, unable to choose our course, influence the course of others, or ultimately reach our destination.