The COVID leadership debate: is gender making the difference?

I am wondering if you have noticed the numerous commentaries in social media about the success of female country leaders in responding to the coronavirus pandemic, with Norway, New Zealand, Denmark and Finland cited as examples? At the same time, I’ve noted a corresponding level of criticism of male leaders in countries that have struggled to respond as effectively such as the United States, Brazil and England. It is now shaping up in many social media forums as a pitched battle between the virtues of leadership produced by women versus that generated by men.

Unfortunately, this is not only an incomplete and inaccurate portrayal of what is going on - it’s lazy and unhelpful in making progress with gender bias. Here’s why. 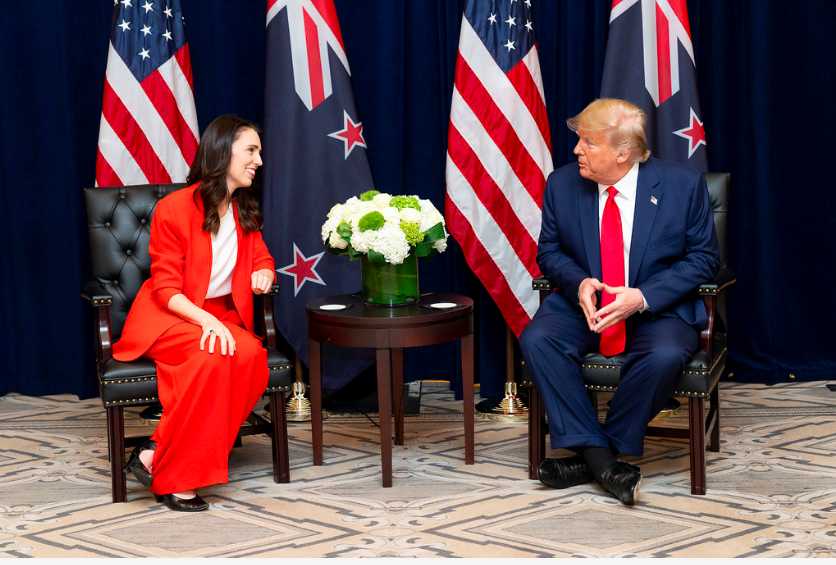 In fact, if you review this list produced by Times magazine of the top 10 countries in terms of public health, fiscal and political performance outcomes during the pandemic, you will find that the list is almost evenly balanced in terms of the gender of the leader of each country.

The attribution of leadership success to one gender, male or female, is also unhelpful because it excludes the other gender from being qualified to lead.  Holding up a ‘female’ gendered version of leadership as the preferred mode is no more than a mirrored version of the discrimination that has unjustly held women out leadership roles for so long.

It’s lazy too. It’s an easy conclusion for people who don't want to look beyond the surface of appearances into what really makes for effective leadership. To understand what is really going on you have to look deeper.

That's what I’ve been doing these last few months - researching the type of leadership needed in extraordinary times, like the ones we are experiencing.  What I have found that it is not gender (aka male vs female) that generates the more-than-ordinary leadership we need and value in these times. It has much more to do with a leaders ability to manifest as strong (makes things happen) and warm (connects to us) simultaneously. When leaders put these two things together we get something extraordinary. Jacinda Ardern, Erna Solberg and Angela Merkel have done this well. So too have Scott Morrison, Justin Trudeau and Alberto Fernandez married strength and warmth together.

Our former PM Julia Gillard perhaps said it best on Q&A a few weeks ago: "In a time like this people want both. They want to know that someone is getting the job done (strength), but they also want someone to care about how they are feeling (warmth)."

It's not gender. It's behaviour.

This truly gives me hope, and I hope it does for you. It means that we don't have to be constrained by the tyranny of the binary choice: female or male. Instead our possibilities can be expanded by embracing the unifying genius of strength and warmth. It means that any of us can step up into the kind of leadership our teams, companies and communities need from us, if we are prepared to work on it.

We just need to stop filtering our observations through the lens of gender to see what is really producing this more remarkable version of leadership; the marriage of strength and warmth, producing something better than the ordinary, common, run-of-the-mill leadership we have had to tolerate in our day to day lives for so long.

I’m looking forward to sharing more about this in my upcoming book. In the meantime, I hope that we can harness what we are learning about leadership during these troubled times so that we can create a better future for everyone.

Photo credit: "#UNGA" by The White House is marked with CC PDM 1.0